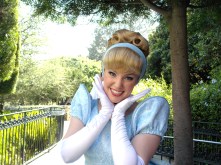 As a Millenial, I was raised on Disney-fied versions of Grimm’s most famous fairytales. I loved these innocent tales with their neat, happy endings…when I was six.  As I got older,  I craved darker tales.  It wasn’t until college that I bought a leather-bound volume of Grimm’s fairytales and fell in love.

So how exactly is Grimm’s Cinderella different than Disney’s? 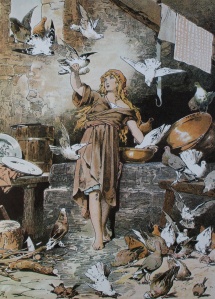 Not only does Cinderella’s stepmother force her to tend the fires, she also tosses Cinderella’s supper of peas into the hearth, forcing her to eat the dirty peas or starve. This is how she earns her monicker.

In order to fit their gangly feet into Cinderella’s dainty slipper, the stepsisters slice off parts of their own feet. Cinderella knows she has the shoe, but stands idly by and watches the amputations. How’s that for vengeance? But there’s more. For their cruelty to Cinderella, a bird pecks out the stepsisters’ eyes. (Read Grimm’s version of Cinderella)

So if you’re sick of Poe and in desperate need of some dark Victorian Romanticism, I highly recommend giving Grimm’s fairytales a read.  Once you’ve finished, check out The Fairytale Keeper and The Countess’ Captive to see how I’ve incorporated this famous fairytale into my award-winning Medieval fiction series. 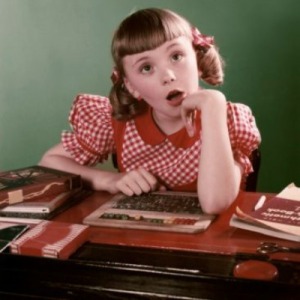 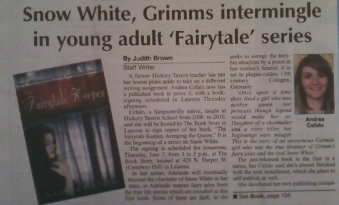 A huge thanks goes out to Judith Brown and The Laurens Advertiser for their lovely front-page article about The Fairytale Keeper.  I’ll be signing at The Bookstore (also in Laurens) tomorrow from 3-5pm.  I can’t wait!  To see the full article, click here.

The amazing Calum of The Secret Blogger is giving away a copy of The Fairytale Keeper.  Here’s another secret, ever if you don’t win my book you might win a little something else.  Check out the article and enter to win your copy here.

In my opinion, Jen at Library of a Book Witch writes intelligent reviews and this girl KNOWS her fairy tales. Click here and see what she has to say about The Fairytale Keeper.

Star at  Bibliophilic Book Blog has just recently written a review of The Fairytale Keeper.  Find out why she thinks it’s a five-star read and check out some other books that she recommends. I love Teaser Tuesday! Bloggers take the book that they are reading, open it to a random page, and post their favorite sentence or two from that page. Check out the excerpt chosen by Melissa, blogger for Melissa’s Bookshelf. 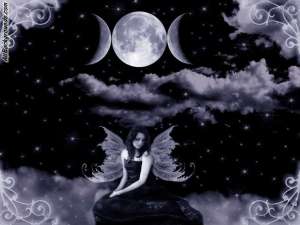 Find out where and how the idea for The Fairytale Keeper series came from at YA Book Blog, Beneath the Moon and Stars. 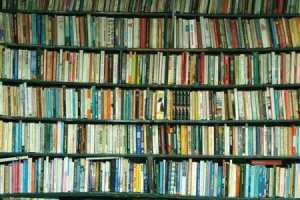 The Bookstore in Laurens, SC  on Thursday June 7th 3-5